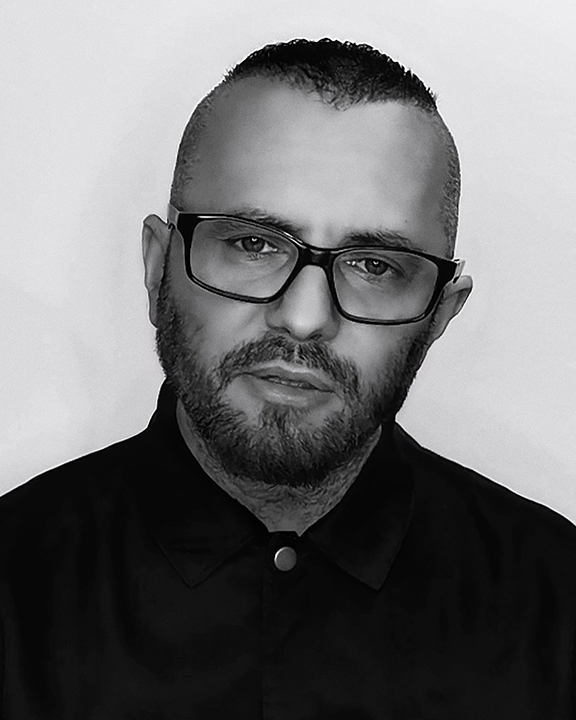 A Whole Lot Of Robert Masciave…

Creativity and passion are perhaps the two most important qualities one needs in order to succeed in this fast-paced industry. Robert Masciave is brimming with both.

Born in France to Southern Italian parents, Robert pursued a career in hairdressing after quickly realising that his first choice – electronics – was not for him.  Once qualified, he arrived in the UK aged 19, to work at the Winchester salon of the legendary Guy Kremer. He progressed to Artistic Director – a role in which he excelled for 11 years. Then, in 1999, Robert made his dream a reality when he opened the doors to Metropolis Hairdressing, a chic, boutique-style salon in bustling Kingston-Upon-Thames dubbed ‘the most stylish salon in the area’ by Vogue.

With a trademark style combining intricate cutting skills, jaw-dropping creativity and extravagant finishes, it’s little wonder that Robert’s work has brought him such success. His method of cutting – the ‘Visagiste’ technique – takes into account the client’s hair, body, face shape and personal style, as well as her personality and lifestyle. From international stage work and glossy magazine coverage to countless award nominations and wins, Robert is in great demand; he lists his greatest achievement as claiming the Fellowship Salon of the Year award not once, but twice.

‘I joined the Fellowship 28 years ago – it’s the best organization for our industry,’ he says. ‘It is constantly helping to raise the profile of the industry and it’s a great platform to showcase my work and share professional knowledge.’

As you would expect from such a creative individual, Robert draw ideas from a variety of sources. ‘I get inspiration from life around me, nature, the arts (movies, painting, music, architecture…) Inspiration is a translation of the way I feel when I have been exposed to things I love or hate. To stay inspired is to stay interested in life and things around us.’

His belief in dedication and hard work extends to his role models – those who have started with nothing and reached the top of their profession. ‘I believe you live your own life and follow your own path but I do admire many people who’ve achieved great results in their career… innovators and inventors like Thomas Edison, Michelangelo , Steve Jobs, Alexander McQueen, Antoni Gaudi and many more.’ He also admits to being starstruck by ‘the three hairdressers that changed the industry; Alexandre De Paris, Vidal Sassoon and Raymond Bessone.’

Highly intelligent and always ‘switched on’, Robert describes himself as ‘kind, honest and innovative.’  He’s also extremely passionate about education; the Masciave Hair Academy offers a host of training options, from one-to-one masterclasses with the man himself, to specialised courses and fast-track apprenticeships.  ‘My advice is to work hard and push your own limits because you never know what you can achieve till you do it. You may discover that you are an extraordinary person but if you don’t push it, you would never know.’

Robert is a respected professional, committed to advancing the hair industry.

Three times finalist for Southern Hairdresser of the Year and Avant Garde Hairdresser at the British Hairdressing Awards, Twice winner of the Fellowship salon of the year, Finalist at the international AIPP and Visionary awards, Winner of the L’Oreal Colour Trophy.

Together with his salon, Robert has positioned himself as one of the top world hairdresser.

He has been featured in most major international and uk magazines including Estetica, Tribute, Cosmopolitan, Marie Claire, Elle and Vogue. He has also presented his distinctive work on stage at some of the biggest hairdressing shows in the world, including London Fashion Week, Salon International, the International Beauty Show in Paris and Dallas,  L’Oreal shows in Asia, Revlon style masters around the world and the alternative hair show at the prestigious Royal Albert Hall.

Relentlessly passionate about his work, he continues to evolve as a craftsman, teacher and businessman. 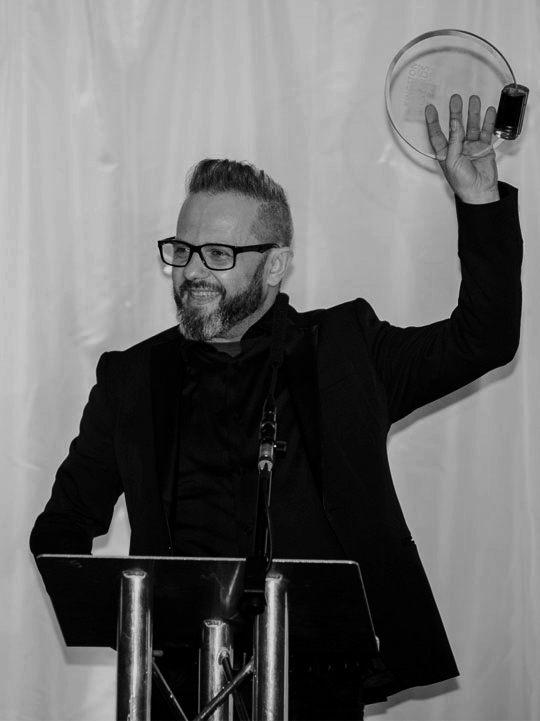